We are pleased to provide this brief executive summary of our report titled “Short-Term Forecasts of Visitor Arrivals to Bali, 2018-2020.” The full report can be downloaded at the end of the post. Subscribers to the report will receive a complimentary update of our forecasts of inbound tourist arrivals from China, Australia, India, USA, UK, Japan, Germany, France, Malaysia and Singapore every six months.

Bali continues to be seen as the jewel in the crown of Indonesia’s burgeoning tourism industry. With the exponential growth in tourism, it is important that the demand for the island’s tourism product grows in alignment with the facilities available in a sustainable way.

Clear strategies are required to cater not just to the economic aspects of tourism, but to the environmental and social effects as well. Well-targeted advice is also needed to inform future planning and investment decisions.

Our forecasts support these goals by providing hotel investors, developers, managers, marketers, policymakers, and planners with short-term forecasts for:

Results from our forecasts show:

Our forecasts represent the most likely outcomes given past trends and current information. As with all forecasts, any variations in the assumptions or any disruptive events could produce risks that may drive forecasts either upward or downward. For this reason, we have introduced confidence limits with our forecasts.

The significant growth in international tourist arrivals will continue due to Bali’s proximity to major Asia Pacific markets, visa-free travel from many major source markets, growing air transport connectivity and the governments aggressive marketing campaigns highlighting the island’s range of attractions. The island has made the most of its globally recognized natural and cultural resources at very affordable prices. In summary:

Indonesia’s population of about 260 million people presents a huge potential domestic tourism market. The potential is constrained however by the low average household income levels. As the economy grows, private consumption is expected to grow at about 5-6% per year resulting in the growth of domestic tourism generated by a better-off middle class. As illustrated in our report, East Java, Central Java and Jakarta accounted for 36.6%, 14.3%, and 12.9% of domestic visitor arrivals respectively, to Bali in 2017 according to the Bali Government Tourism Office. In summary: 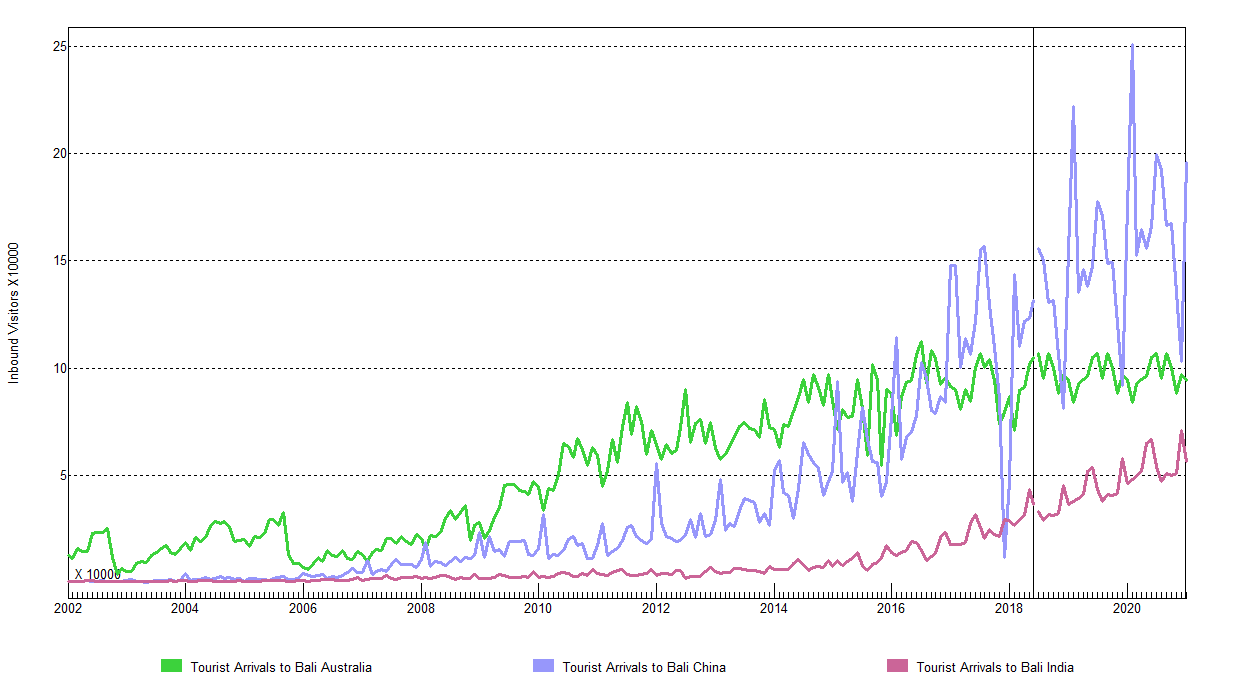 Despite the stranding and evacuation of thousands of Chinese tourists in November and December 2017 due to the activity from the Volcano Mt. Agung, Chinese tourists surpassed Australian tourists to become Bali’s biggest source market in 2017. Lion Air is currently opening 20 new routes between China and Indonesia as part of the group’s strategy to deliver 2.5 million foreign tourists to Indonesia. Expect to see the development of hotels and services catering to the Chinese market. In summary:

Modest growth as the Australian economy is expected to rebound from lower-than-expected growth of 1.8% in 2016–17 to approach its trend rate of growth over the next two years. Real GDP growth of 2.75% in 2017–18, increasing to 3.0% in 2018–19. The travel culture of Australians continues to display a shift towards experiential adventure and discovery across all age groups which augurs well for continued, albeit modest growth from Australia. In summary:

India’s economy is projected to increase by 7.4% in 2017–18 and 7.5% in 2018–19. The higher economic growth will flow on to wider society, increasing the size of middle-income groups, and adding to travel propensities. Bali recorded a 49.7% growth in inbound tourists from India after the launch of Garuda Indonesia’s flights between Mumbai and Jakarta in early 2017. Batic Air now connects Bali to Chennai. Expect to see increased investments from India in the tourism sector. In summary: 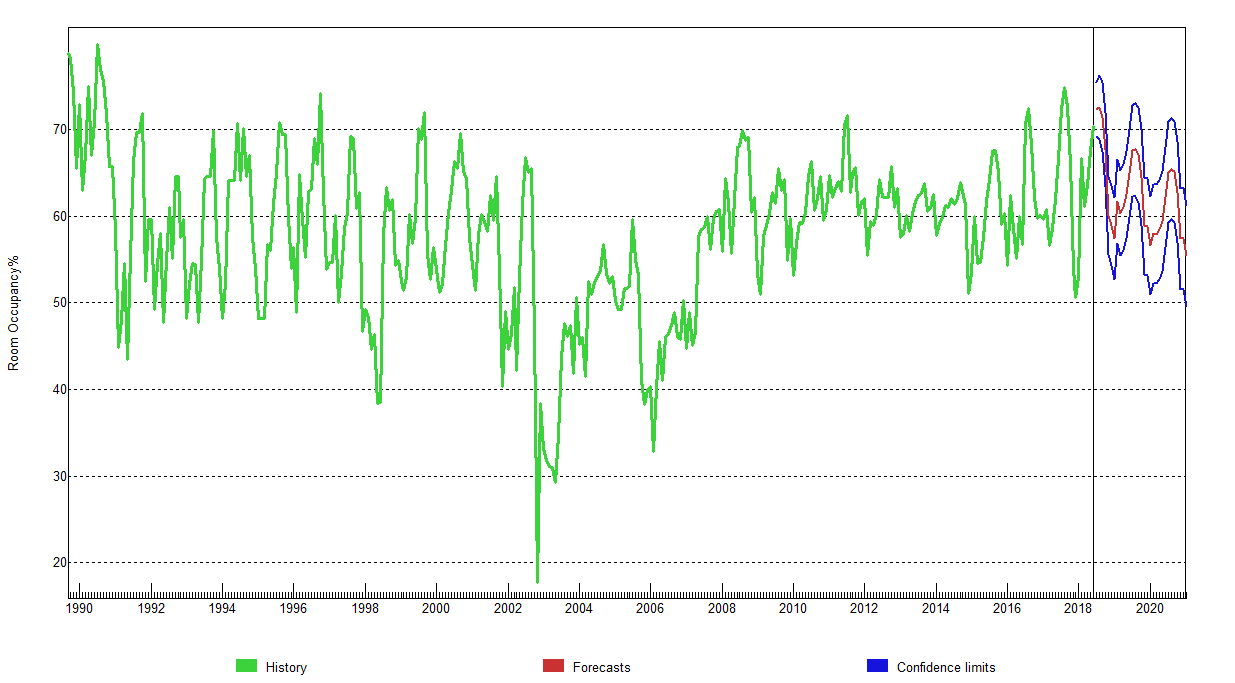